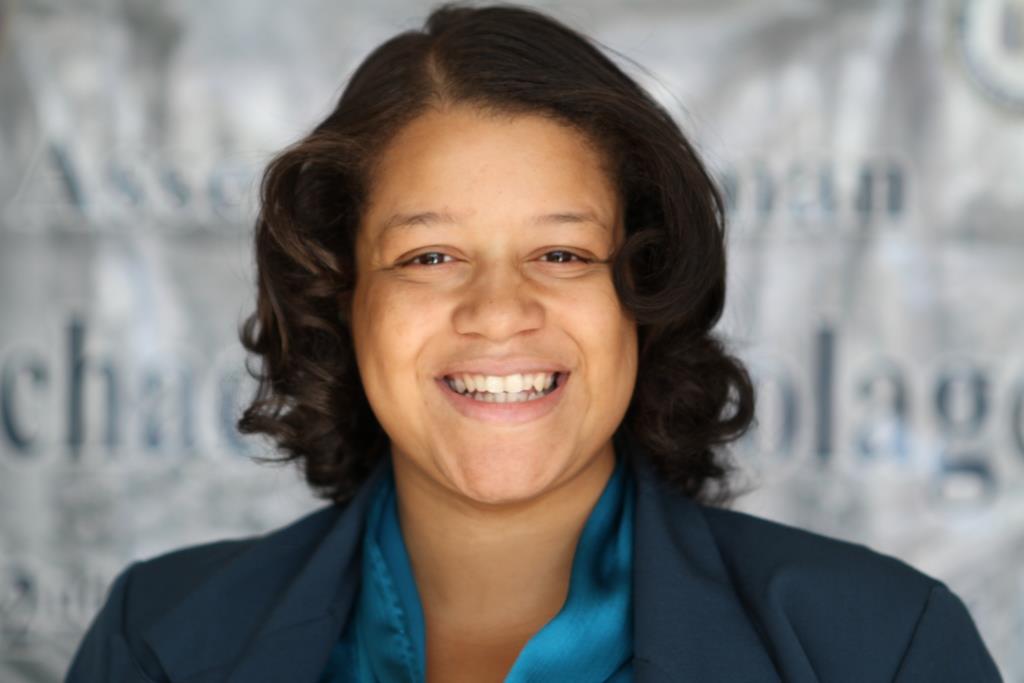 Michaelle C. Solages, a fifth-term legislator, is a lifelong resident of Elmont. She was elected to represent the 22nd Assembly in November of 2012. Michaelle was the first person of Haitian descent to be elected into the New York State Legislature. The daughter of a retired New York City police officer and a U.S. Army veteran, Michaelle is more than honored to represent the diverse communities of the 22nd Assembly District in the New York State Legislature.

Today, Michaelle is a strong advocate and a dominant force within her community. From her close ties to immigrant communities, she has used her voice to champion issues facing new Americans. Due to her advocacy, she was appointed the Chair of the Task Force on New Americans. Michaelle also currently serves as First-Vice Chair of The New York State Black, Puerto Rican, Hispanic, and Asian Legislative Caucus. Through her work, she strives toward racial equality throughout New York State.

A leading activist in childcare, Michaelle is the former Chair of the Assembly Subcommittee on Child Product Safety. Also a leading advocate of early learning education, Michaelle was chosen to serve as one of three New York State fellows at the 2014 National Conference of State Legislatures. Her appointment came as a direct result of her powerful stance on integrating Mathematics, Science, and Music into the Kindergarten to 3rd-grade curriculum

A woman truly dedicated to the cause, she has allocated thousands of dollars in grants to the local school districts within the 22nd District. She also provided grants to organizations providing educational programs, such as local libraries. Michaelle has continued to advocate for Nassau County’s middle class and small businesses by fighting to lower property taxes and increase public transportation services on Long Island.

In her time in the legislature, Michaelle has been honored with numerous awards including LIPC’s Long Islander Who Has Made a Difference Award, Recognition of Outstanding Public Service to the Dedication of Elmont and Surrounding Communities Award, The New York Library Association Senator Hugh Farley Outstanding Advocate for Libraries Award and The New York City Breastfeeding Council’s 2017 Breastfeeding Champion Award.

Before serving in the New York State Assembly, Michaelle earned her Bachelor’s Degree from Hofstra University’s Education, Health, and Human Services. Dedicated to giving back to her community, she remained at Hofstra University serving as supervisor of access services in the Axinn Library. In her endeavor to empower students through printed and electronic material, she has played a major role in the modernization of the library’s resources.

Her main priorities are to ensure our children have the necessary resources needed to succeed in the modern globalized economy and to expand access to health care for all New Yorkers. Michaelle also aims to continue her advocacy on initiatives such as, instituting universal pre-kindergarten for Long Island and championing women’s rights.